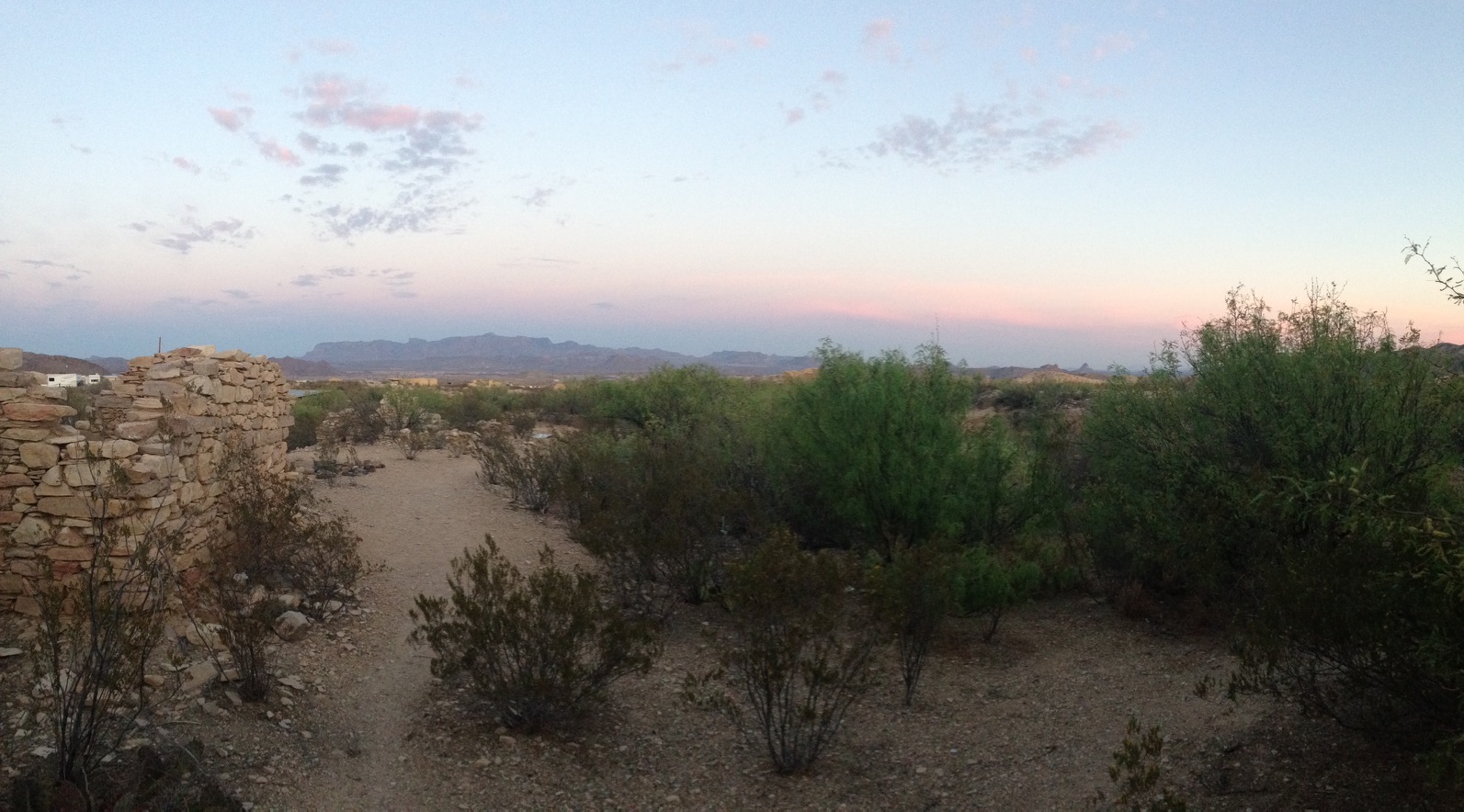 Since 2014, Central Americans have been fleeing their homes en masse in hopes of making it to the United States. Officially recognized by President Obama as a humanitarian crisis , the Northern Triangle region (including El Salvador, Guatemala, and Honduras) is plagued by dangerously high rates of gang-related violence, political insecurity, and organized crime groups; in fact, this region hosts some of the most violent countries in the world, with El Salvador noted as “the world’s most violent country not at war” (http://on.cfr.org/1PTk574).

This violence is one of the most critical factors for the rise in Central American immigration to the U.S. in recent years. A Pew Research Center poll found that in 2014 undocumented immigrants comprised 3.5% of the total U.S. population, of which Mexican immigrants make up 49% . Contrary to popular belief, there has actually been a decrease in Mexican nationals immigrating to the U.S.; but, the rise in Central American immigration has kept the percentage of undocumented immigrants around a steady 3.5% of the total U.S. population.

Once these asylum-seekers finally reach the United States (if they even do), their dangerous journey does not get any easier. The proliferation of anti-immigrant rhetoric and action within the public and political realms has given undocumented immigrants little chance of hope for reprieve.

So, why don’t they immigrate legally?

Greg Smith, co-founder and coordinator of LUCHA Ministries, explained the four pathways for legal immigration to the U.S. at the Cooperative Baptist Foundation’s annual Advocacy in Action event in Washington, D.C. last week. Legal immigration can occur through family ties, employment opportunities, a diversity lottery, or as asylum; however, each of these methods has a very long process with limited chance of success.

Family ties: This option has many stipulations that the immigrants must go through to take place successfully, most importantly having a petitioning US citizen or legal permanent resident relative, and even then there is very limited availability for legal immigrants this way.

Employment opportunities: Probably one of the better-known pathways to immigration, this option provides only 10,000 visas for unskilled workers annually through the Third Preference EB-3 category, with the backlog for filling these visas sometimes a decade or more.

Diversity lottery: This lottery provides the chance for people from underrepresented nationalities to immigrate to the United States with the possibility of citizenship. As you can guess, this is not a likely option for Central American immigrants.

Asylum: The U.S. provides asylum to refugees fleeing humanitarian crises in their home countries. Although President Obama has recognized the violence and organized crime of the Northern Triangle to be a humanitarian crisis, Central American immigrants fleeing violence at home are often not recognized as refugees and are therefore not automatically granted humanitarian asylum in the United States.

Greg Smith and his wife Sue, executive director of LUCHA Ministries, asked the 30 people in attendance at their Advocacy in Action seminar to visit or write to their state representatives about immigration reform, particularly in the case of Central Americans. Among many issues facing Central American immigrants (not limited to ICE raids, deferred action status, and detention center treatment) is legal representation. Because US immigration law does not grant an attorney to immigrants at government cost, Miranda Rights are not afforded to them; therefore, children who appear in immigration court who cannot afford proper legal representation (i.e. the vast majority) must defend themselves.

With little to no knowledge or resources to guide them in immigration law, children must try to navigate their court proceedings for one of the most unmistakably confounding areas of U.S. law.

The Fair Day in Court for Kids Act of 2016 proposal by Senator Harry Reid (D-NV) and others calls for the provision of legal counsel to unaccompanied children as well as a general review of immigration court efficiency, including reducing costs and increasing access to legal information. (Read the full draft here: http://1.usa.gov/1QY59mc)

Take action with us and ask your representatives to support the Fair Day in Court for Kids Act. Advocate alongside the Cooperative Baptist Fellowship, LUCHA Ministries, and the many others who believe that Central Americans deserve the chance to have a happy ending to their dangerous journey.