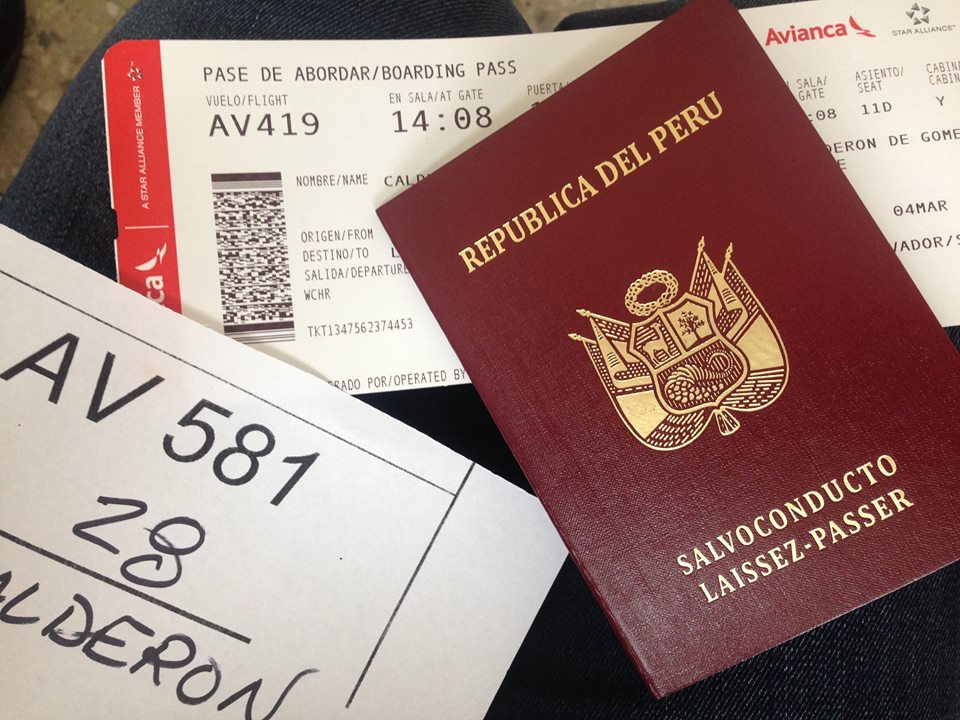 Irene Calderón is 78-years-old with a face full of sun-warmed wrinkles and a voice that lilts like music.

“Ma-mitaa, cómo esta niñaa,” the words moved up and down when she laughs.

The small Peruvian grandmother is wearing frayed camo pants that don’t reach all the way to her ankles and has dark hair covered by a bright blue cap. Upon meeting her, the community falls in love with her open smile and dark eyes tinged with indigo, lines crinkling the corners.

Irene, an immigrant from Peru, was living with her son when he was deported several years ago. Her job was to care for children as a nanny, but from there, her story trails off in diverging, jumbled directions.

Her employers discarded her after their children grew up, forcing her to live on the streets. Although multiple Latino families took her in, Irene had the beginnings of dementia and became confused. She’d wake up, not remember where she was, think she wasn’t being paid and run away to find a better job.

“And she can really run. Have you seen her run? Like a child,” says Sergio, a member of the community who cared for her while she was homeless.

The police picked Irene up on one of Fredericksburg’s coldest nights and took her to Micah Ecumenical Ministries, a nonprofit partnership of over 10 churches helping the chronically homeless.

“She showed up to our shelter on a snow day. She spoke no English and was clearly confused, which put our staff in a panic about how to help her,” says Meghann Cotter, executive servant-leader at Micah Ministries.

This is where LUCHA came in. The homeless shelter called Sue and Greg Smith, directors of LUCHA Ministries, an organization providing holistic care for Spanish-speaking immigrants.

“While Sue was reaching out to the Hispanic community to figure out where she belonged, a number of our clients took her under their wing to make sure she was ok,” Cotter says.

Despite only speaking a few phrases of Spanish, members of the homeless community cared for Irene in the cold weather shelter. Substance abuse counselor, Darrell Chavez, who had just finished an overnight shift, volunteered to drive Irene to back to the Latino grocery store where the owner and waitresses had been caring for her during the day.

LUCHA and the owners of the Panaderia-Aury bakery discovered Irene had family members in Virginia who were unable to care for her. With the help of the Latino immigrant network and Facebook, they were able to track down her family in Peru. Some of Irene’s documents had been stole n and her passport had expired. LUCHA suspects it was a labor trafficking situation: a family had hired Irene to be a nanny then took away her documents forcing her to work for them. After a visit to D.C. and several phone calls, LUCHA worked with the consulate of Peru to secure the necessary materials to reunite Irene with her family.

An entire community comes together

Members of the community loved Irene, from the homeless volunteers who rallied around her when she was lost to the various Latino families who housed her at no cost to themselves. This is where cultural norms became apparent. In immigrant culture, it’s uncommon to see people who are homeless.

“We don’t have anyone on staff that speaks Spanish because we typically don’t see clients from the Hispanic community,” Cotter says. “Generally, they are a culture that takes care of one another and will have someone sleeping on the couch [or] the extra bedroom …before letting someone sleep on the street.”

That’s why Irene’s case is so unusual. Family is paramount and to see someone, especially an older woman, living alone was an anomaly for the Smiths.

The situation caused LUCHA to question their preconceived notions about mental illness, immigrants and homelessness and to remember to never assume when it comes to their diverse and varied clients.

On March 4, Greg, Sue and  Rodrigo Boluarte, Peruvian Consul, accompanied Irene to the airport and saw her off as she flew for Lima and ultimately Arequipa, Peru. Micah Ecumencial Ministries organized their Fredericksburg partner churches to raise funds to buy her ticket. It was hard for many to see Irene leave, especially since she was still confused about where she was and what she was doing.

“It’s a hard situation, but I believe being with her family is what’s best for her,” says Smith.

As she was wheeled down the runway, Irene turned and waved to the Smiths and the Peruvian ambassador with both hands, smiling the entire way to the plane.