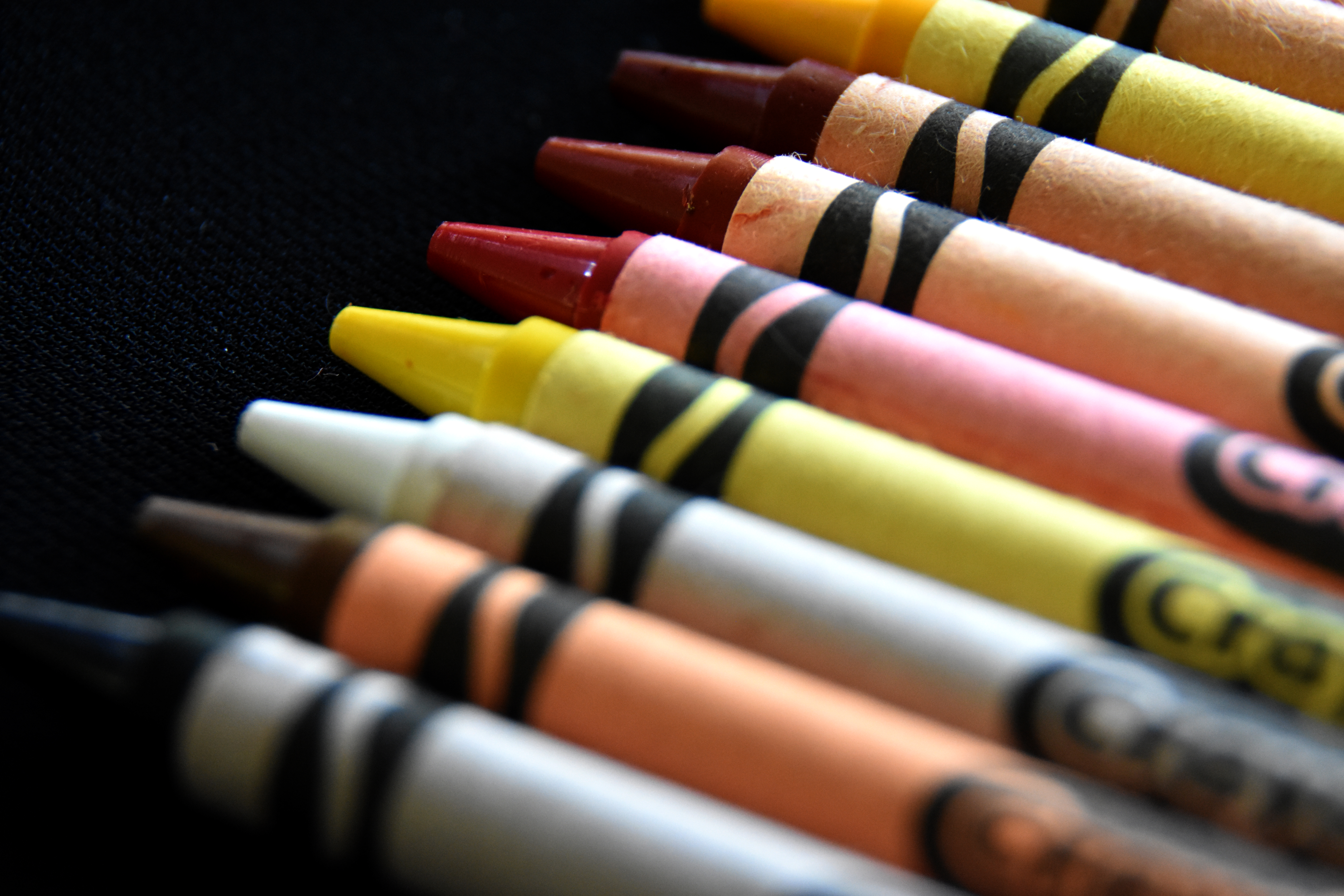 “When I looked in the mirror, I hated what I saw there, I hated who I was.  I saw brown, and I hated being brown.”

While “brown” isn’t a race, people are often stereotyped based on their appearance and skin color, including the spectrum of “brownness.”  And for many Latino youth, this can lead to serious issues with identity, particularly when they don’t fit the stereotype.

For Alan*, the journey to self-acceptance has been hard, lonely, and hurtful.  Many look at him and see another young Spanish-speaking Mexican immigrant, struggling to make ends meet through jobs that require hard physical labor and little education.  But this perception is far from reality.

Alan was born in the US to middle-class Hispanic parents; his family’s immigrant story includes Mexican-born migrant workers in California, European Jews fleeing persecution, and ancestors from Spain.  Alan didn’t grow up speaking Spanish.  “I’m learning,” he jokes.  “Even though I look Latino, I’m different, I don’t feel like one of them, because of my language and culture.”

I often encounter youth like Alan who get lost in their search for identity and belonging.  They resent being labeled “Mexican” when they are, in fact, Salvadoran, Nicaraguan, or Colombian.  An immigrant family of four from Nicaragua moved from a small apartment in a school district with a relatively large Latino population to a more rural school district, where they purchased a house in a better, safer neighborhood.

Their son, Andres*, was one of the only Latinos in his new middle school.  He was called “the Mexican kid” by his peers, and no amount of explaining about his heritage made any difference.  He soon came to hate school.  He was ashamed of his family’s language, culture, and ways of doing things, and he soon began hanging out with the “wrong kind of kids.”  His parents no longer knew his friends, he was experimenting with drugs and alcohol, and obsessed with gang culture.  The family finally made the difficult decision to move back to a neighborhood with more Latino immigrants and racial diversity, a school where their son felt less isolated as a Latino immigrant.

Like Andres, many immigrant youth experiment with alcohol or drugs or negative behavior simply to fit in with a particular group, usually “American” peers.  Marisol*, a 9th grader, was finishing her first year at a new, predominantly white school, and two girls asked her to watch the bathroom door while they were in a stall using drugs.  Her reason?  “I wanted them to like me, I wanted to have friends.  No one had asked me to do anything all year, and I thought they would be my friends.”  When the girls were caught by a teacher, the girls insisted it was the “Mexican” girl who had put them up to the incident.  It was Marisol who ended up suspended and who spent a year in Alternative School, primarily because she was ashamed to tell her parents what had happened.

Some youth “choose” not to be smart at school, because they only see “white” kids in advanced classes.  When asked about their grades in 8th grade, Javier and José stated that they would “be smart next year, when it counts.  It’s not cool to be smart.”  Javier, a US citizen whose parents are Guatemalan, is now a Marine.  “I was pretty stupid back then,” he says.  “Thank goodness I had adult mentors and people who cared about me who helped me get over that!”  And José is a college student, holding down two part-time jobs to pay his way through school.

Others deal with the pain of social isolation and identity by self-mutilation or attempts at suicide.  A recently-arrived teen from Guatemala, Daniel,* was identified as being at a high risk for suicide and was hospitalized.  He had just begun experimenting with self-mutilation, and his mom was terrified.  “I just don’t understand,” she said.  “We give him everything he needs.”  His parents couldn’t identify with Daniel’s feelings of being “stupid” in school as he struggled with English, with his sense of loss at no longer living in a rural village with grandparents who had been like parents the past 8 years, or with his struggle to accept his place as the oldest sibling in his US family.  “My mom left me,” says Daniel in Spanish.  “And now she brings me here, to be with my ‘family,’ and everything is supposed to be OK.  It doesn’t work like that.  I need some time.”

These types of situations baffle immigrant parents, who wonder why their children can’t embrace the opportunities they’ve worked so hard to provide.  While the stories of Andres, Marisol, Javier and José, and Daniel are all different, they have all struggled with issues of race, ethnicity, and culture.  They’re all second generation immigrants, caught between two worlds.  Through counseling and pastoral care, I help families understand this struggle for identity, the competing cultural values in their children’s lives, and the challenges of raising children in another culture.  And I help the teens know that it’s OK to be

Today, Alan no longer hates his brownness.  He’s a college student with plans for seminary and eventually earning a Ph.D., with a focus on Latino/Hispanic theology.  Thanks to caring individuals who recognized his struggle for cultural identity, he has moved beyond perception and embraced his Latino heritage as a positive force in his life.

“I’m still defined by being brown, but that’s OK.  Jesus is brown, too.”

*Names have been changed