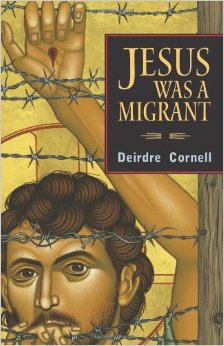 Jesus Was a Migrant, by Deirdre Cornell, offers short but poignant glimpses of the suffering and triumphs of the migrant community in the U.S. through her ministry with Spanish-speaking migrants and their families both in and outside the country.

Cornell’s experience comes from her work in upstate New York with migrant workers and as a Maryknoll lay missioner in Mexico. The first chapter of her book, aptly titled “Migrants Matter,” introduces the reader to the global phenomenon of migration and displacement, and the value migrants bring to the nations to which they travel to live and work.

Cornell leads the reader to see that the migrant experience in the U.S. has not only caused much suffering and trials for migrants, but it also is a great source of blessing, especially in the realization that so much of the Bible is written from and about the migrant experience. She weaves biblical stories of exile, migration and flight with contemporary stories of Latino men, women and children struggling to find life and dignity in a strange land. She even includes stories of how her own Irish family generations past struggled to make a new home in America.

Throughout the book, the author demonstrates the strong faith of migrants she has come to know and work with, and the ways God reveals the divine self through the migrant experience. Cornell closes her short book with a chapter called “Pure Grace” that calls on our country to address the issue of immigration and on all of us to open our hearts to the stranger among us.

Jesus Was a Migrant is available online through Amazon. And if you sign up for the “Amazon Smile” program (http://smile.amazon.com) and choose LUCHA as your charitable organization, Amazon will donate a portion of the purchase price to LUCHA Ministries. 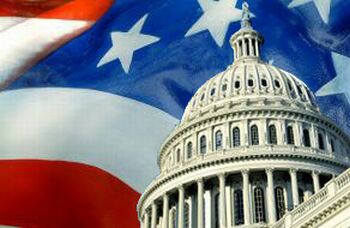