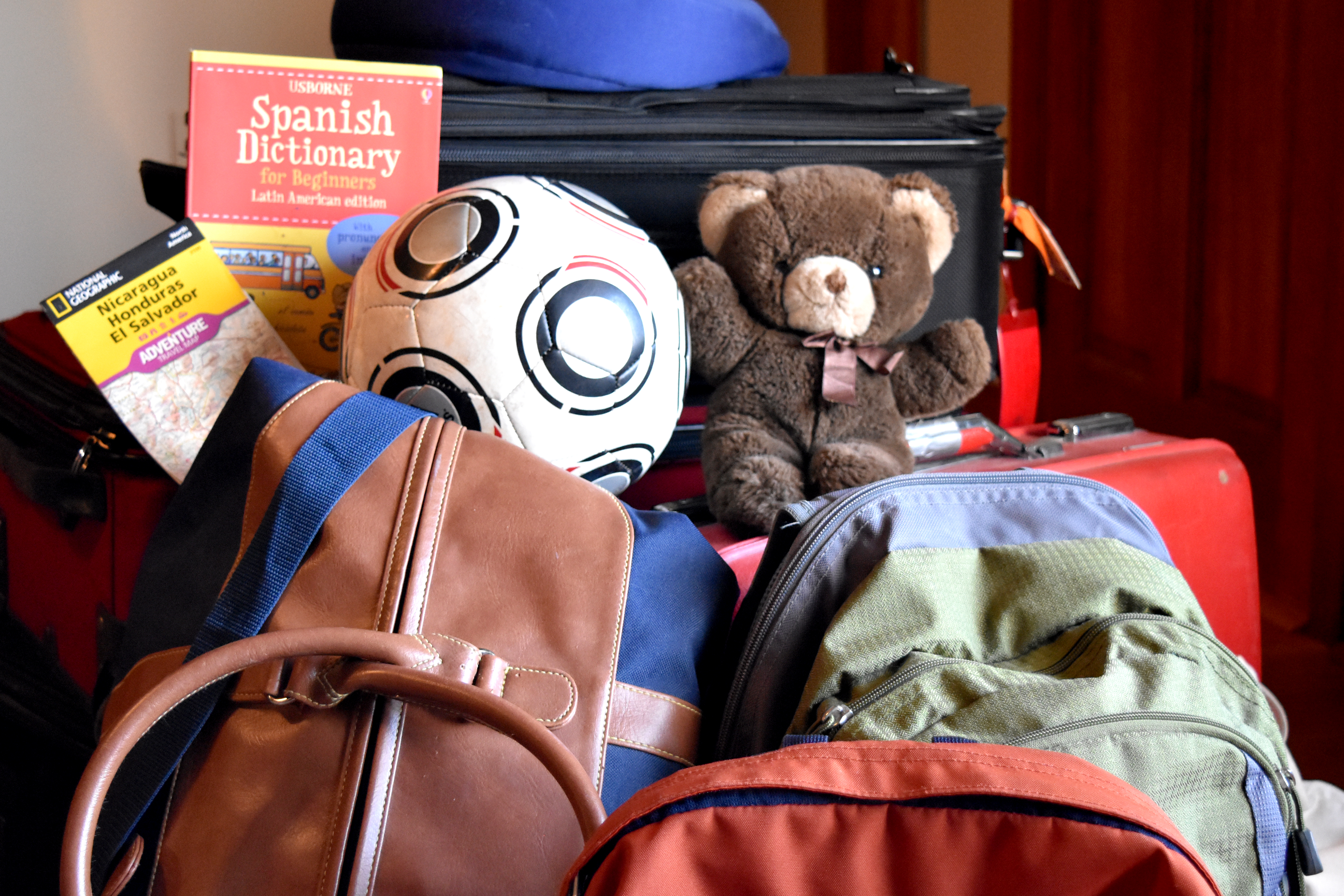 Mirna  was 5 years old and Emilio was 7.  Mirna was a kindergarten student, Emilio was in first grade when I met these children. Their parents are from Honduras.  As an ESOL teacher, I became involved with this family because both kids were struggling in school. They were missing many school days, and both had repeated kindergarten.

Last summer, their father was deported to Honduras. Zoila, their mom, began trying to find a job but it proved to be almost an impossible task. She didn’t have a driver’s license, so job hunting was especially difficult, and no one would offer her a job without a work permit. As time passed, she became depressed to the point where she could barely function.  Getting out of bed required great effort, and there were many days when the children missed the school bus.  And when they came home in the afternoons, they would often find their mom sitting in the same spot where they had left her hours before, unable to fix a meal or do the laundry.

For over a year, the community has surrounded this family and tried to help, but without legal status, there are few options available, particularly for single moms.  The children’s school was very supportive as faculty, staff, and administrators realized the family’s difficult circumstances.  With extra attention and support at school, Mirna was making some progress but Emilio continued to struggle.  LUCHA helped the family with counseling and with food from the food bank, and their church has pitched in as well.  But it wasn’t enough.

Zoila made the difficult decision to return to Honduras.

Once the presidential election was over, fear and stress over the future plight of immigrants in the US made their situation worse, and Zoila began to think of returning to Honduras.  She feared separation from her children, thinking it will be just a matter of time before she is caught and deported to Honduras, like the children’s father.  And as American citizens, her children will be left alone in the United States, with no source of financial support and without their parents or other family members.

Zoila, Emilio, and Mirna left the country on March 14, despite the fact that Zoila is very fearful for her future and for that of the children.  She fears the  violence in her home country and understands the lack of job opportunities there.  While the children speak Spanish, Emilio is terrified.  He’s seen many of the challenges that his mom has faced since his dad was deported, and while he tried to be “the man of the house,” it wasn’t enough.  He’s also old enough to have heard things about living in Central America.  If he was already struggling in school in the US, studying in Spanish in Honduras is going to be even more difficult.  Not to mention the cultural issues he will face as an “American” kid.

However, there are few choices available to Zoila.  She wonders if she has failed her children by not being able to provide the future for them that she dreamed of — high school, college, good jobs and a stable future.  She hopes that once she is surrounded by her extended family, she will have the emotional support necessary to begin to heal her wounds and address her issues of depression and low self esteem.  She knows she will face poverty, but there will be peace in her heart knowing that nobody will separate from her children.

*This article was written by an ESOL teacher.